Ask a blockchain advocate and you’ll hear all about how decentralized databases are primed to save the world. But if you ask 43 high-profile blockchain technology startups what they’ve built since raising funds, you’ll hear nothing but crickets.

At least, that’s what happened when MERL Tech, a technology research firm that monitors trends in emerging technology, reached out to blockchain companies about their work. The firm’s conclusion is that blockchain startups are promising big and delivering nothing.

In a report published Thursday, MERL Tech documented the ambitious whitepapers and apparently too-good-to-be-true claims of 43 blockchain startups that were featured prominently on internet searches. MERL Tech’s team found no evidence that these companies actually delivered any sort of functional products or services — not even any sort of updates on how their work was coming along. And reaching out directly yielded nothing but radio silence.

A blockchain is a sort of distributed database that advocates argue will increase transparency by redistributing power. The idea is that everyone who buys in will have their own copy of anything that happens on a blockchain — for example, cryptocurrency transactions — so no centralized entity like a big bank could hold too much power.

But many question whether or not blockchain tech actually serves a purpose. Often, blockchain seems like a buzzword that tech startups add to their pitch decks in order to attract investments.

Of course, 43 individual startups do not represent the entire blockchain industry. It’s possible that MERL Tech, which likely acted in good faith, happened to investigate some bad apples or select shadier companies. Ultimately, take this as a warning to do your due diligence before buying into a new blockchain company’s bold claims. It’s worth checking how far your money will actually go. 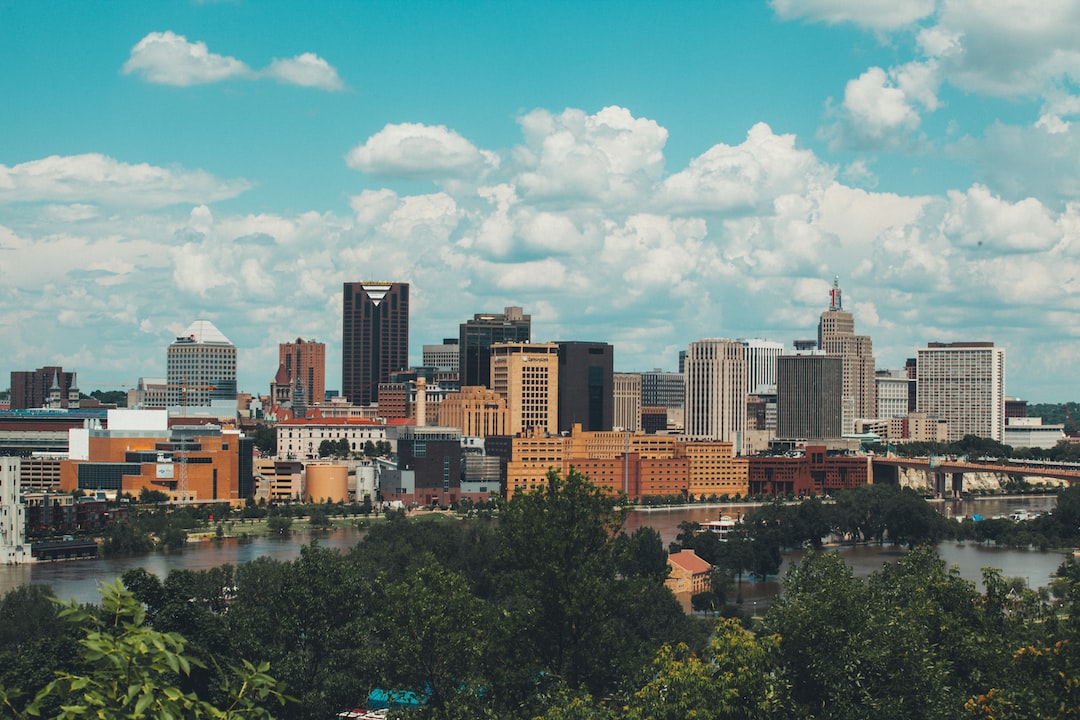 Pam Beesly
Hi. I've been on the road for 6 years, visited 70-something countries and documented everything here on my blog along the way. Thanks for stopping by!
Twitter Facebook RSS
Scranton, Pennsylvania
https://stylesheets.dev
More posts by Pam Beesly.
New AI Is Peering Into the Nuclear Cores of Distant Stars
You would never notice in the eerie, endless silence of deep space, but the stars that light up the night sky scream constant explosive roars as the nuclear reactions that power their cores and solar flares rumble out to their surface. This article was originally published on Futurism. This is
The Third Industrial Revolution: A Radical New Sharing Economy
The exponential exhaustion of natural resources, declining productivity, slow growth, rising unemployment, and steep inequality, forces us to rethink our economic models.